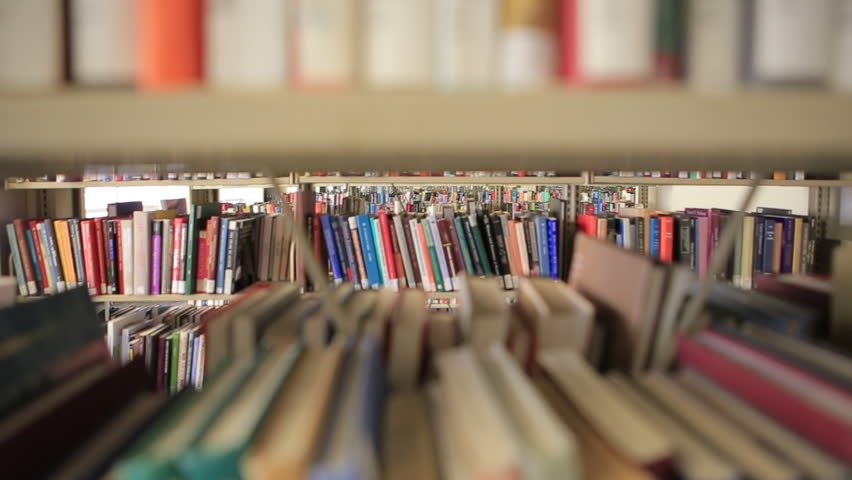 Why do people write essays? Essay writers are usually students who write to satisfy their professor’s requirement. Or they are scholars that need to present new knowledge to the academic community. There exist a plethora of topics from which you can choose. Your paper can discuss a boring process such as mitosis. Or you can decide to write on any of the following top 10 essay topics.

The death penalty as a topic has always attracted and continues to attract a lot controversy. That is why it is one of the most exciting areas around which you can build your essay.  It is a topic that continues to receive interest from scholars and students all over the world. The law will probably stay unchanged for the next couple of years. As long as there are multitudes who remain opposed to the death penalty, it will always be among the top 10 essay topics. It is a highly emotive area that elicits reactions every time it comes up for discussion.

For some reason, this topic has received a lot of attention for years. Interestingly, those who have engaged in the never-ending marijuana debate are not necessarily users of the herb. Nearly everyone in North America has their opinions concerning the legality of this product. Add to the topic the fact that some states support its use. The result is two opposing sides with each producing evidence and using testimonials to strengthen their position. Discussing the legality of marijuana in your essay is never going to be boring if you know how to present your argument.

Politics has driven the affairs of the world ever since humans discovered its power. The area generates so much interest that some organizations and individuals have decided to position themselves as being neutral in such matters. No one ignores politics; being apolitical is itself taking a side. Discuss its achievements, failures, related scandals, and you have an exciting topic that moves a cross-section of readers.

Few forces have affected society the way education has. Thousands out there feel the current education system needs improvement. A lot of individuals have opinions on how best to enhance or even overhaul the current learning approach. Build a good argument about its effectiveness and impact or lack of it. You can be sure there will be more than a few people who think you are wrong. There is an army out there who believe the system has failed. Write, and they will read.

Everyone in God’s wide world is either a female or male. Well, there are some who fall somewhere in between. The trick is to come up with a gender-related idea that interests society currently. Are women getting the recognition they deserve in the workplace? There is no way such a topic fails to attract multitudes who come out supporting your position or fighting it. If you have been living in this country, you know there is always a gender issue that fuels fast-and-furious debate.

The religion vs. science debate seems to have dominated the news in recent years. You will find People of different persuasions in thousands of forums and websites engaging one another in this matter. Religious fundamentalism is on the rise, and against it, a community of scientific fundamentalists continues to grow. Write on a topic such as evolution vs. intelligent design, and you can be sure your work will attract loads of enthusiastic readers. Creationism and stem cell research are two ideas around which much controversy abounds.

Healthcare is a topic that has become a matter of national concern. Consider that the U.S. spends way more on health than comparable economies. What is more, the returns on the massive investment have consistently been mediocre. Since healthcare directly relates to the survival of the human race, it draws a lot of interest. Go to work and satisfy your readers.

Every person in the world comes from a family.  Naturally, issues to do with family and related aspects draw much interest. Consider building an essay around the topic of gay marriage. There are millions against such unions and many supporters of such marriages who feel misunderstood. Discuss divorce and its impact on the family, and you have an essay reminding many of divorce’s destructive nature.

In a world where terrorism and insecurity are an ever-growing concern, few people remain indifferent to these issues. People want to feel safe and protected. They need well-researched essays on what causes world terrorism, its impact, and the way forward. It is a religious, political, and social matter all at the same time. Perhaps, that is why the topic attracts a lot of attention from people all over the world. Provided you do justice to your issue, you will never complain that no one shows interest.

Technology forms an integral part of modern existence. Mobile phones and other devices, video games, apps, and the internet have had a considerable impact on how people live. Naturally, few readers will ignore an essay discussing the effects of media on society. Your paper can consider whether such media are a force for good or not. Discuss the impact of different media on the development of school-going children, and you have their parents’ attention. How can media improve the way schools and colleges deliver knowledge to learners? It is a multi-faceted topic from which any good writer always finds something to research.

You can be a highly talented writer, but choosing the wrong topic can lead to essays few people want to read. Few people have time for obscure topics. It does make sense to spend some time and select an interesting issue. We created this list of the top 10 essay topics to make your job easier.  Go ahead and pick your preference. Research deeply. Compellingly present your ideas, and you will always have readers.